Annual Remembrance Day commemorations are upon us once again. I’ve attended these ceremonies since I was child and they never fail to choke me up. As we remember the bravery of the air personnel, sailors and soldiers, we cannot help but be inspired. After all, courage is not the lack of fear. It is, rather, the ability to keep from turning when every natural instinct says to flee. 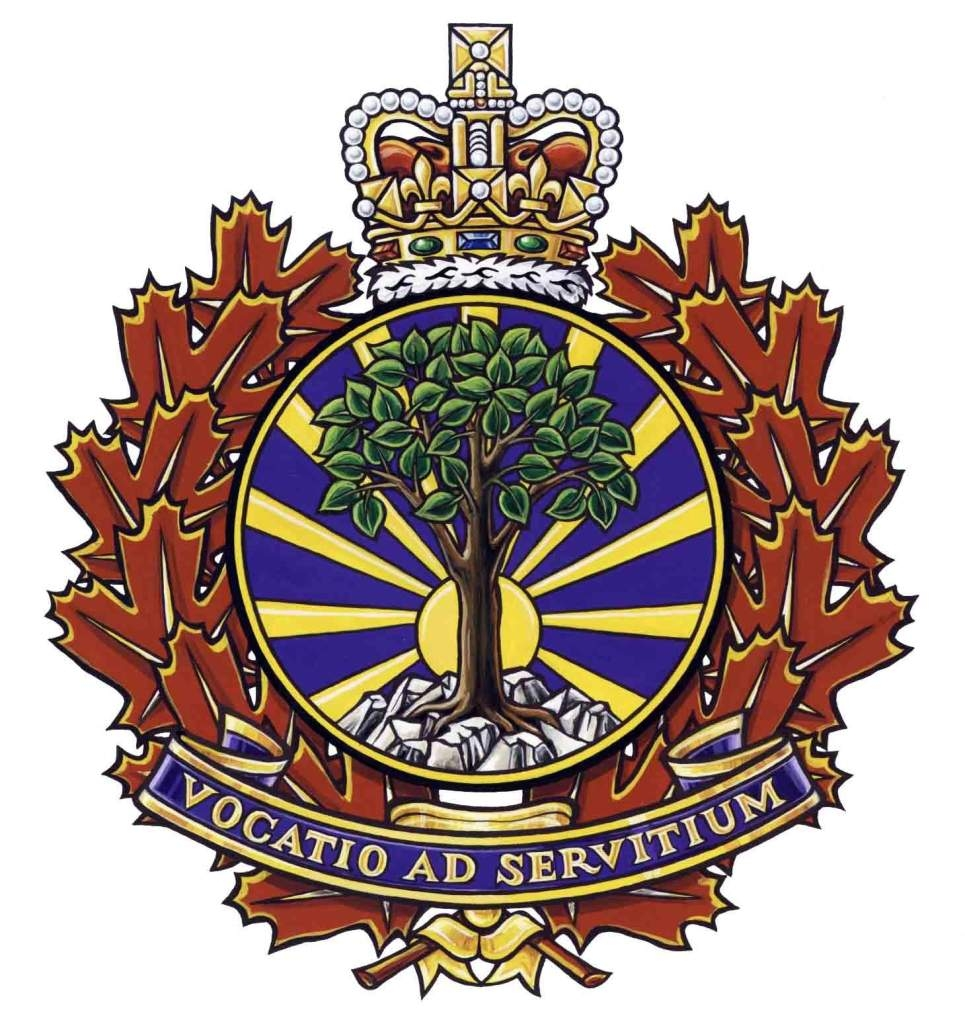 There is always a cost for freedom, and many have paid the ultimate price. Our serving members and veterans deserve our honour and gratitude, and the fallen need to be remembered. Lest We Forget. We Will Remember Them.

Combat is not the only situation which requires bravery. It is an obvious setting, but we always need courage to stand against wrong and to protect the right, to tell the truth when it isn’t to our advantage, to look out for those who can’t do anything for us, or to lead where people have failed in the past.

The word “character” comes from a Greek word which means to be approved through testing. It makes me think of the expression, “Tried, tested, and true.” I think the word is losing its power in our culture. We speak of someone being “a character,” meaning they don’t fit normal social conventions, but we rarely hear people talk about “having character.” And yet, it is so important. Can we trust someone to do the right thing under pressure? Character and courage are two sides of the same coin.

On November 11, bugles will sound the haunting tones of Last Post and Reveille. As the echoes fade and flags rise, we’ll be reminded of so many examples of courage. But bravery is not for the past – it is for each one of us. May Remembrance Day inspire us to live with character, courage, and honour.